The pros and cons of 4K for video surveillance 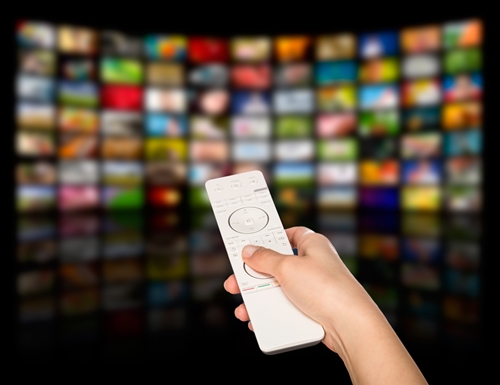 As the highest resolution currently on the market at scale, 4K may very well represent the future of video surveillance technology. In fact, in January 2016, SecurityInfoWatch declared it one of the biggest trends in camera technology for the year, with interest in and uptake of 4K cameras set to rise over the coming months.

But, before adopting 4K cameras for a video surveillance system, network and system administrators should have a thorough understanding of the technology and what is needed to get the most out of it. By weighing its pros and cons, these admins can better determine if 4K is right for them.

"What this means for security remains to be seen, but for now there is growing optimism that 4K will come into its own in the not-so-distant future," SDM's Derek King wrote in December 2015.

While there are many benefits to 4K technology, it's certainly not without its downsides at the present.

"HD and particularly 4K video raise the bar on the level of image quality you can offer customers. But its implementation also impacts the rest of the installation chain (and costs to customers)," Richendollar wrote. "For effective operation, a well thought-out system must take into account the bigger picture beyond just the cameras."

There's no doubting that 4K may require some significant network upgrades when first implemented in a video surveillance setting. But, it offers unparalleled image quality that can't presently be beat. For those that can afford 4K video cameras and the related costs, it's a worthwhile investment more often than not.

"The best thing integrators can do is make educated recommendations for their customers, whether it be for 4K or against it," said James Marcella, director of technical services and security industry liaison at Axis Communications, according to SDM. "We all know that 4K is more expensive, but integrators should be making recommendations based on customers' operational requirements."

When implementing 4K cameras, it's critical to make sure the underlying network can adequately support the new load. Firetide HotPort wireless nodes can support throughputs up to 300 Mbps depending on the setting, making them an ideal choice for 4K video cameras that need to be deployed with wireless support. For more information on 4K, wireless networking and video surveillance, be sure to reach out to Firetide today.