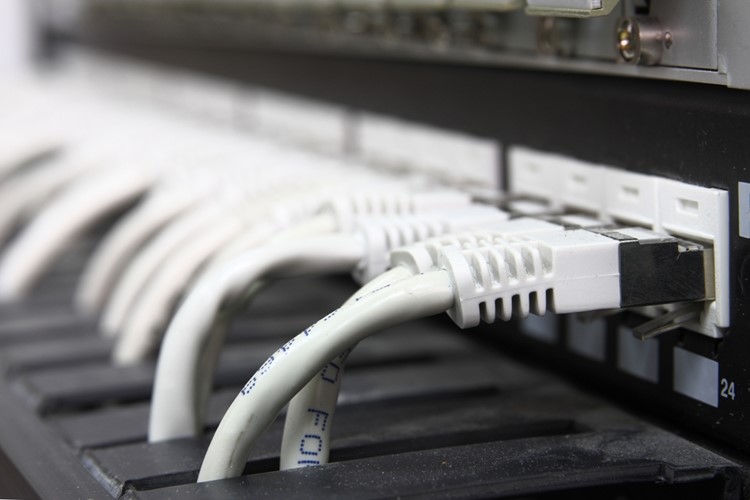 Flash forward to 2016, though, and integration of surveillance systems is becoming more common as business and community leaders think about how to promote public safety and take advantage of the emerging Internet of Things. Digital cameras and IP video are taking center stage, thanks to their advantages over analog when it comes to image quality, storage and distribution.

But the spread of new types of video surveillance, such as ones utilizing wireless mesh, prompts the question of how to connect old and new systems, or even just systems that use disparate technologies. Let's look at how this can be accomplished.

Case study: using MIMO at the University of Cincinnati

One example of such interconnection in action was the deployment of Firetide's MIMO (multiple input, multiple output) technology at the University of Cincinnati. The institution had already worked with the city police department to set up some legacy video cameras on its campus, but wanted to expand its deployment with newer technology.

These cameras were connected to the Firetide network running throughout the city. The connection enabled higher bandwidth and support for a larger number of cameras. MIMO makes this possible by using multiple antennas at both the source and destination of wireless signals, thus reducing fades and cut-outs caused by obstructions or distance.

The MIMO-enabled system had benefits beyond the university, too. It was utilized by emergency responders and fire departments to see if specific streets were accessible at a given time of the day.

Wireless networking is still new compared to wired networks. Many organizations use a combination of Wi-Fi and Ethernet in their offices and don't have many problems. But ensuring that everything is properly connected can be particularly challenging in older buildings.

Sunlight Service Group, which has been in business for more than a century, rolled out a new enterprise resource planning system in 2007. It had to decide whether to upgrade its cabling or use a wireless mesh alternative.

The company opted for the latter, due to the high cost of purchasing new cable and the potential disruptions that such an endeavor would create for its many aging industrial plants and their disparate IT systems. The wireless mesh solutions from Firetide were easy to manage and enabled easy connections to nodes via Ethernet ports.

"The Firetide mesh fully integrates with our wired networks," explained Jeff Roberts, applications support manager at Sunlight Service Group. "We purchase wireless mesh where cabling would be more costly, difficult, dangerous or too time-consuming to install. It is also useful for temporary locations or if mobility is required."

Find out more about Firetide video surveillance solutions at our website!