Video surveillance systems in the IoT: two main use cases 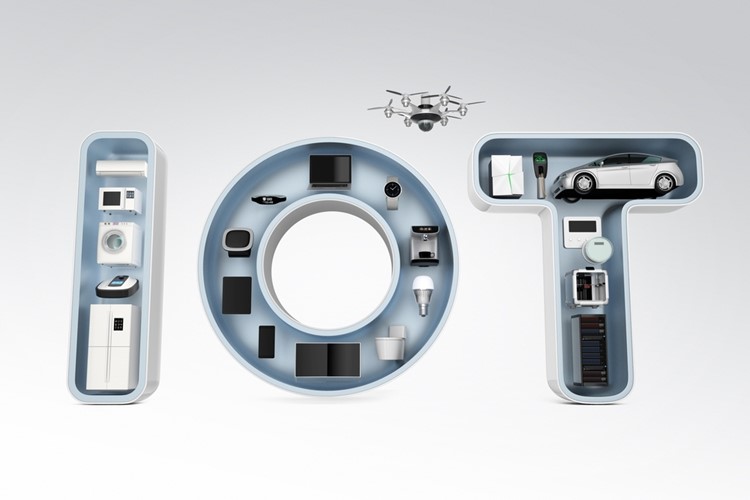 What does the Internet of Things mean for video surveillance solutions? Maybe we should take a step back first to look at what today's surveillance systems are capable of.

CCTV systems have evolved from all-analog systems into ones that use digital recording and distribution over IP networks (like the public internet). Thanks to IP cameras, wireless mesh nodes and tight interconnections between devices and networks, it is easier than ever to capture, store and transmit video without degrading its quality.

The IoT is both a huge opportunity or business in general and for smart use of such video surveillance technology in particular. Modern surveillance solutions can provide IoT breakthroughs for sectors such as retail and security systems in particular.

Video surveillance, retail and the IoT

Research firm Gartner projected that more than 6 billion "things" would be connected to the IoT by the end of 2016. Indoor IP cameras will be a significant chunk of those devices, as they are important parts of increasingly popular IoT video surveillance solutions.

High-quality video streams from these cameras have the potential to yield valuable insights to retailers. According to the "CCTV in Retail" survey from Axis Communications, one-third of North American retailers wanted more fine-grained insights about customers' genders and ages, which video could potentially provide.

Beyond this knowledge, multiview video streaming could open up a number of interesting use cases:

There's also the benefit of enhanced security against issues such as theft. Across the board, video surveillance solutions are powerful assets for security and safety in the IoT.

Surveillance systems have already proven themselves in contexts such as citywide public safety initiatives. The city of Mission, Texas, once deployed a surveillance infrastructure that incorporated Firetide HotPort 7020 mesh nodes along with PTZ cameras. This setup helped it gain timely security insights without having to rely as much on human police officers.

"The wireless mesh network gives us a clear visual advantage in areas that don't have a continuous police presence," explained Marin Garza Jr., chief of police at the Mission Police Department.

Networked cameras are already important components even in consumer-facing IoT surveillance devices such as Dropcam. Organizations and communities can go even further by connecting multiple cameras and IoT devices to high-throughput wireless mesh solutions. Visit Firetide today to learn more about which solutions will be right for your requirements.