Benefits of living in an apartment complex with video 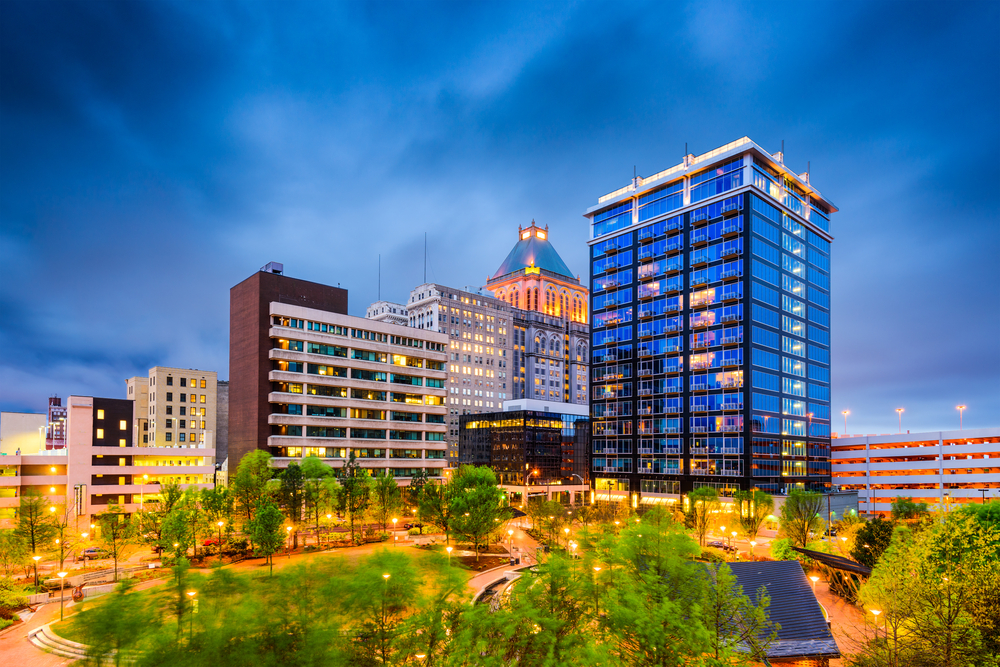 Securing an apartment complex presents different challenges than doing the same for a single-family home:

One similarity between apartments and single-family residences, though, is that they are still common targets of property crimes. According to statistics from the Federal Bureau of Investigation, there were more than 8 million such crimes (which the agency defines as "burglaries, larceny-thefts and motor vehicle thefts") in 2014. That number actually represented a 4.3 percent decrease from 2013, but it nevertheless totaled more than $14 billion in damages.

In this context, what can building operators do to make their properties safer? It is no secret that many of the most desirable apartment complexes have traditionally been the ones with obvious security measures in place, such as doormen and concierges, intercoms and cameras. Modern video solutions can play a similar role in fostering peace of mind, preserving property value and, most importantly, keeping residents out of harm's way.

What can video solutions due for an apartment complex?

Apartments need acceptable security measures because as a whole they are becoming both a more popular option for tenants and a more lucrative investment for landlords. Across the U.S., apartment occupancy has surged in the last few years as the homeownership base has continued to diminish in the wake of the late 2000s Great Recession. Axiometrics found that the nationwide occupancy rate surpassed 95 percent in May 2015, the highest number on record.

Construction cannot keep up with demand, and so rents have risen steadily as the available supply has dwindled. Accordingly, the stakes are higher than ever for securing rental properties from break-ins, thefts and loitering. This is where video systems can play a pivotal role, as they are cost-effective and practical solutions that can be easily and discreetly implemented in most locations. Video can help:

Deter crime
Burglars are criminals, but they are hardly indiscriminate. They usually go after low-hanging fruit, namely unoccupied residences or ones with obvious weak points, such as an open patio door (particularly common in apartment complexes), or a lobby without any cameras or staff.

For this reason, the presence of a video system can be a powerful deterrent. Signs stating the premises are being recorded, along with the sight of the cameras themselves, can force would-be thieves to go elsewhere in search of softer targets.

Reduce vandalism
Without video cameras in place, it can be difficult to know why certain parts of the property gets damaged. Elevators are good examples. The finish on the interior of an elevator can easily get scratched off, either through deliberate effort or carelessness on the part of riders.

A video solution can reduce the prevalence of these sorts of incidents. Since everything is captured and stored for easy retrieval, building managers can figure out who is at fault. Plus, they can ultimately spend less on repairs and other maintenance, which by extension saves tenants money that would have otherwise been passed along in rent increases.

Identify suspicious activity
Is there a person who keeps loitering around the apartment complex entrance, waiting for someone to let him or her in? Or are there are a lot of people going in and out of a particular apartment, carrying parcels with them? These are both possible risks to a building's tenants, albeit ones that can be effectively managed with help from video.

Video can be used in these situations to confirm a tip or complaint from a resident. Instead of having to decide whether to take someone at his or her word, building superintendents can confirm things via the video recording.

Confirm suspicions
Video cameras are common in buildings that have rent control or rent stabilization in place. This practice, which prevents rents from being determined solely by market rates, is widespread in places such as Manhattan, which has many such residences that have become highly desirable for their below-market prices.

In these complexes, cameras can determine whether the lucrative apartment is actually the tenant's main residence, and not just a place that they are "parking" in from time to time while they actually live somewhere else. Cameras can also help sustain rent controlled or rent stabilized apartments since they may reduce costly security incidents and vandalism.

Prevent liability
Disputes over damages, rents and other events around apartment complexes often go to court. In these cases, it is a good idea for landlords and building management companies in particular to have evidence on their hands.

The recordings of a video system are useful as a non-biased picture of what has been going on around the property. Building operators can accordingly lower their liability.

Promoting safety and security with video cameras around Chicago

The many benefits of video systems in apartment complexes are similar to the ones observable in dense, apartment-rich cities such as Chicago. In the mid to late 2000s, the city initiated its "Operation Virtual Shield" citywide video project, which linked thousands of cameras back to a central monitoring system.

IBM, which led the work on the initiative, chose Firetide mesh technology to use in the dedicated 4.9 GHz public safety band. The resulting solution remained highly reliable despite the numerous radio frequency challenges in Chicago caused by the city's numerous high-rises and narrow streets.

As a result, Chicago was able to keep an eye on many of its traditional hot spots for criminal activity and other incidents. The video cameras in effect greatly extended the reach of the city's public safety apparatus.

"The cameras are the eyes of law enforcement in areas where the city can't have officers patrolling every second of the day," stated Roger Rehayem of IBM in 2007. "Chicago has the most advanced surveillance solution in the country thanks to its vision and commitment to public safety."

For apartment complexes, video can pay similar dividends by keeping tabs on potential issues around the clock. To get started with a solution that can make your building safer, visit the Firetide website today to find out more!