Public safety has never been more critical — or more difficult — than it is today.  A strong public safety practice is founded on two core principles:  constant vigilance and seamless communications.  A failure on either front can be catastrophic.  The world that these police, fire departments, first responders and other public safety organizations must protect is an increasingly mobile one, both in assets and people.  And traditional networks simply can’t keep up.

Public safety officials are also finding that relying on voice and data — the core capabilities of these traditional networks — isn’t enough.  Video is now the most important component of their surveillance and monitoring programs.

Firetide is the force behind ‘next-generation technology’ making communications immediate and constant. Compatible with any existing equipment, network or software, Firetide technology can handle voice, data and video seamlessly, making it ideal for the demands of the public safety arena.

It is this support for video — the most demanding of media types — that separates Firetide from all the rest. 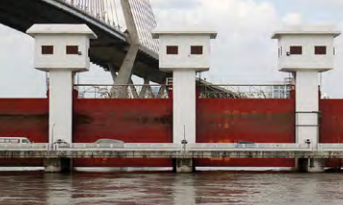 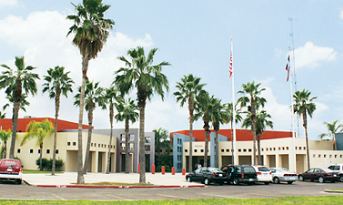 The City of Mission, Texas is one of the fastest growing metropolitan communities in the country. High-performance wireless mesh video network dramatically improves the city’s public safety. 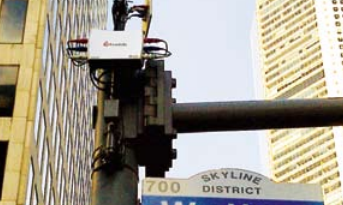 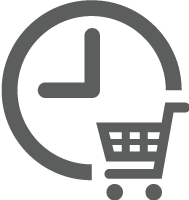 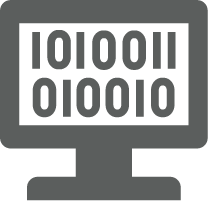