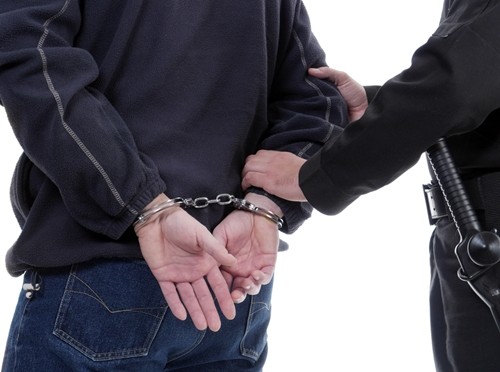 The use of surveillance by law enforcement has been a hot topic lately. This technology can help boost the abilities of a municipality’s police department – as officers can’t be everywhere at once, video surveillance helps provide eyes in the locations not physically monitored.

In fact, recent research shows that wireless video surveillance is becoming increasingly popular, and the next few years will bring an even larger rise in deployments. According to a report from Technavio, the global wireless surveillance market is poised to expand at a compound annual growth rate of more than 21 percent through 2019.

It’s easy to see why such technology could be beneficial for law enforcement. Even when officers are on the scene, it helps to have a record of the actions being taken by both the offenders as well as police. Recently, two departments leveraged video surveillance technology to capture suspects and keep the streets of their communities that much safer.

New York Police leverages surveillance to capture suspects
Back in late 2013, the New Rochelle Police Department in New York began utilizing its surveillance system, which at that time included 37 cameras situated in strategic locations throughout the city. The system provides a high-definition video feed and also enables officers to rewind to review previous footage, according to the New Rochelle Daily Voice.

Capt. Joseph Schaller noted that due to several cases where the cameras proved key in stopping crime and catching offenders, the system has nearly paid for itself. In one case, police utilized the video feeds to capture a group of shooters after an incident in the Bronx. Police also leveraged the technology after officers witnessed a drive-by. The department was able to use footage taken of the crime to trace where the driver had gone after the event. Thanks to the surveillance system, officers were able to apprehend the individual.

The department is currently in the process of expanding its system, which will include linking the existing cameras with the city’s red light cameras and making these feeds available to officers in their cruisers.

“New Rochelle is one of the safest cities of its size in America,” said Mayor Noam Bramson. “This is due in no small part to our brothers in blue, who we could never replace, but these cameras can help investigate and solve crimes.”

Milwaukee police locate robbery suspect thanks to surveillance
Video surveillance is not only increasingly being deployment by city officials and law enforcement, but individual businesses as well. Family Dollar in Milwaukee was able to leverage its surveillance technology to help police apprehend a suspect following a robbery.

According to the local CBS affiliate, a robbery took place at Family Dollar in August. During the event, a suspect entered the store armed with a knife, demanding money from the register as well as a customer in the store. After the theft, the suspect ran out of the store on foot.

However, he was not shielded from the eyes of the store’s surveillance cameras. The system captured the suspect entering a nearby house, where officers were able to take him into custody.

Firetide, a leader in wireless mesh technology, offers a range of solutions compatible with any existing network, software or components, enabling public safety officials to expand a previously deployed system or establish a new one.